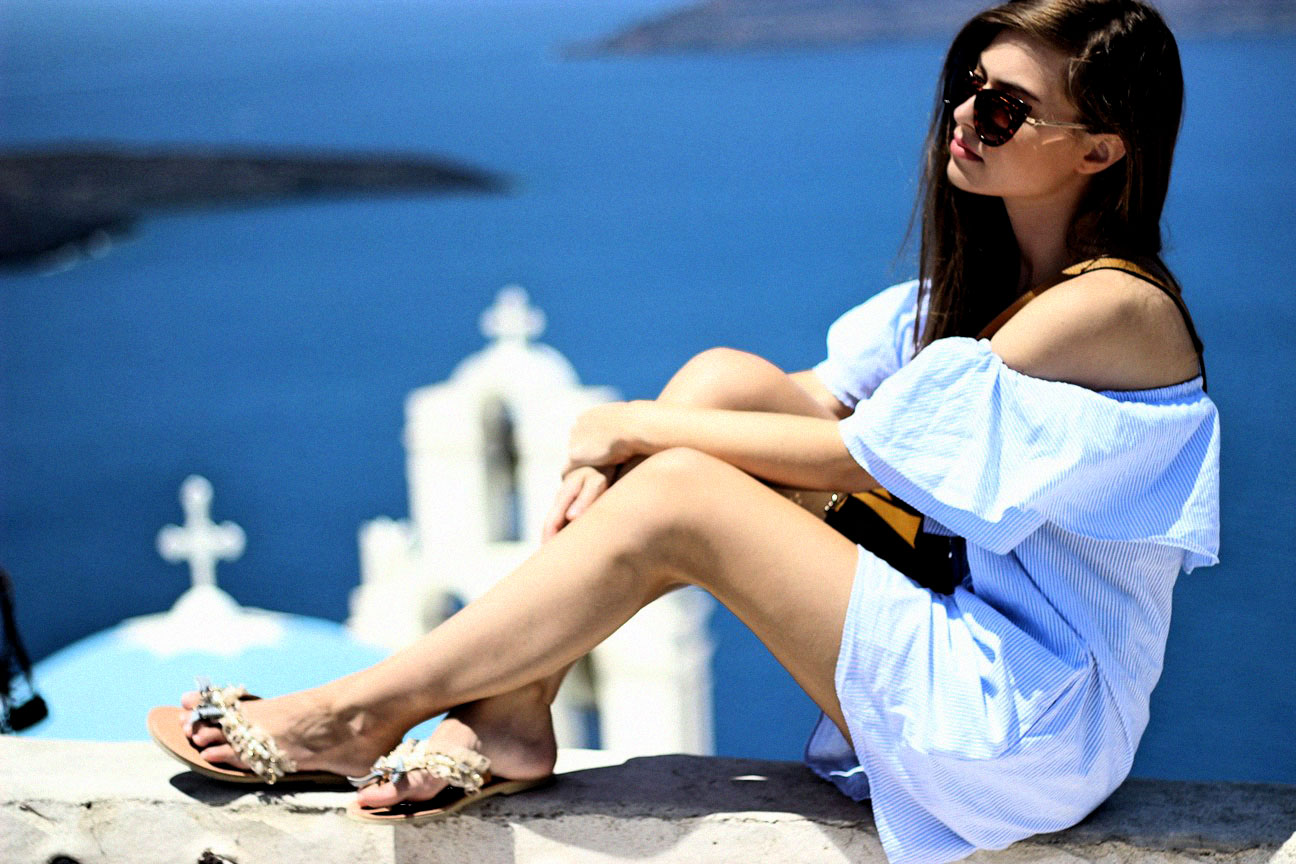 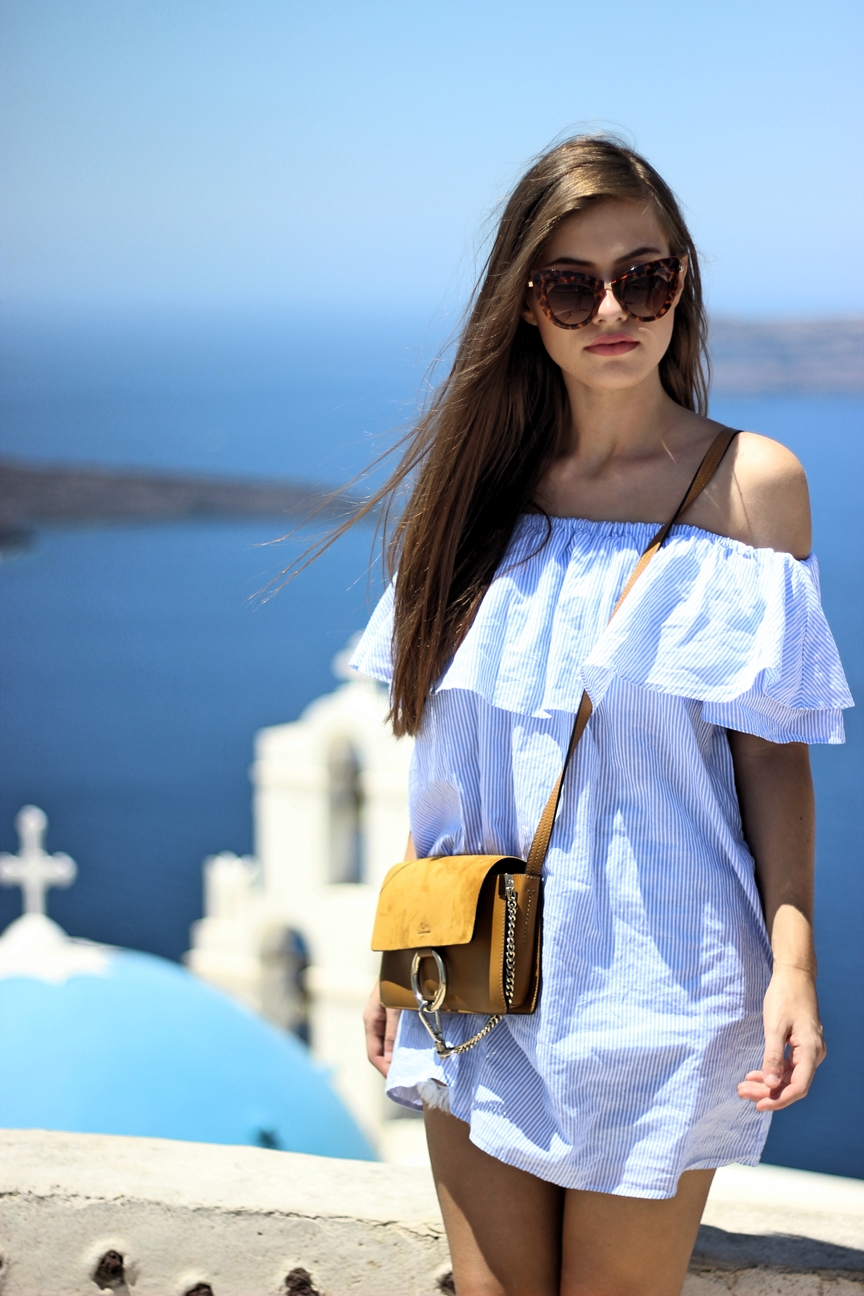 As I recollect the day we took those photos, I know there was something striking about it. I am not quite sure what exactly it was, whether it was a palpable event, just a ludicrous idea or both mingled together. In any case my mind started spinning much like the many windmills we were surrounded by, initially just a bit faster than them, but as the day came to an end, it revolved in a venomous velocity, in a vicious circle of unresolved trepidations…

Yet again, I guess that is a common thing, we all are familiar with from time to time at least. What can we know after all? What ought to hope? What is the highest good? Why do we live in a world of insufferable imbalance who absurdly claims to be teleological?
The problem is, once you have subscribed to this rare habit of posing unsolvable questions, it is hard to ever let go off it and as a consequence you are left with only a graveyard of murdered questions mostly.
Ironically, the more you study and the more you travel, you learn that you know nothing, that you were a fool to believe you knew a thing in the first place.
It doesn’t matter how often you have read Kant’s Practical Philosophy or Nietzsche’s Ecce Homo. As does studying the mistakes of the past made by tyrants turned symbols like Mao or Robespierre does not prevent you from thinking in similar cataclysmic categories. But I guess, that’s a story for another day.

So every now and then, I do really fall into this state of all-absorbing contemplation especially when I am surrounded by a beautiful, breathtaking sphere (quite unfortunately, isn’t it?) and this is what I perceived that day, for I felt I was free, but knew I was not, because of humans limited, limited nature and capacity to comprehend. 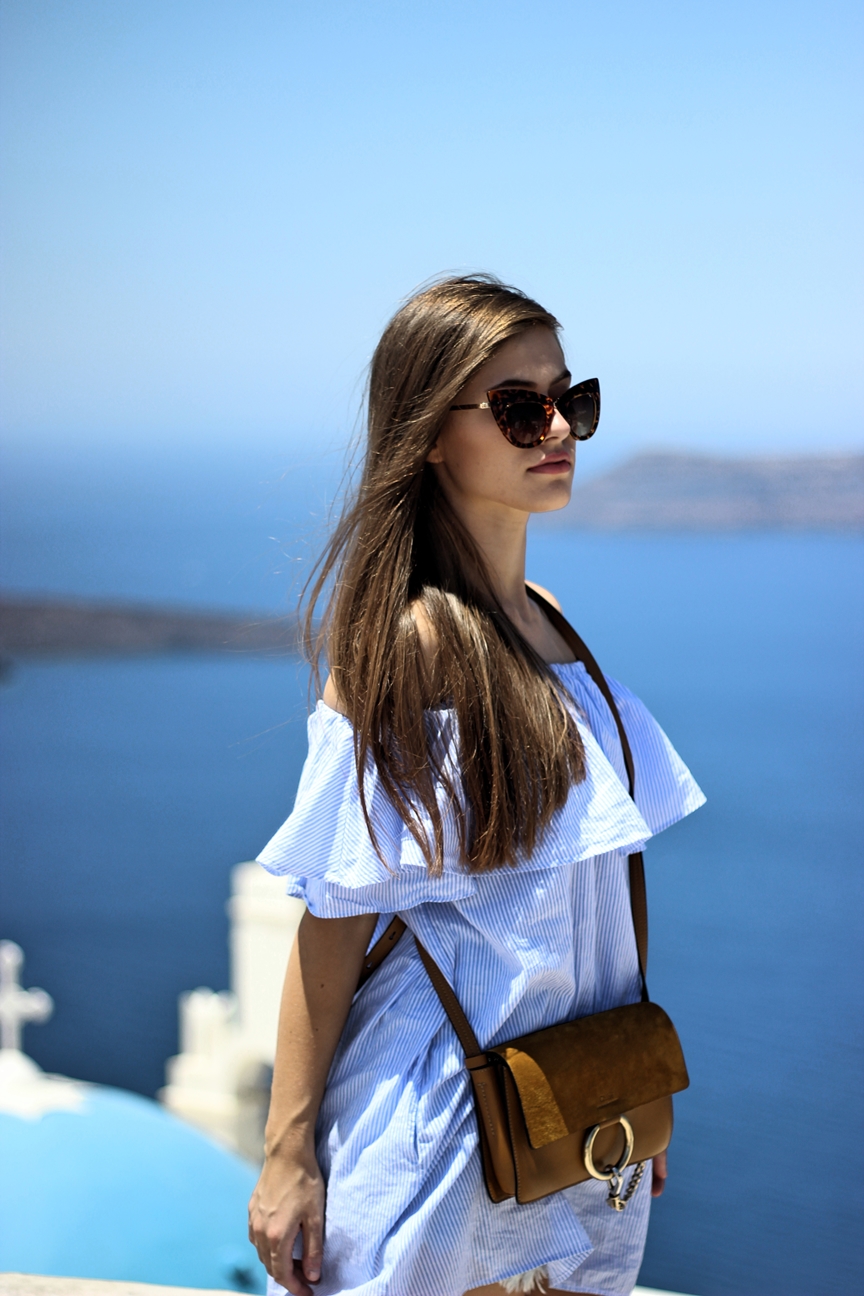 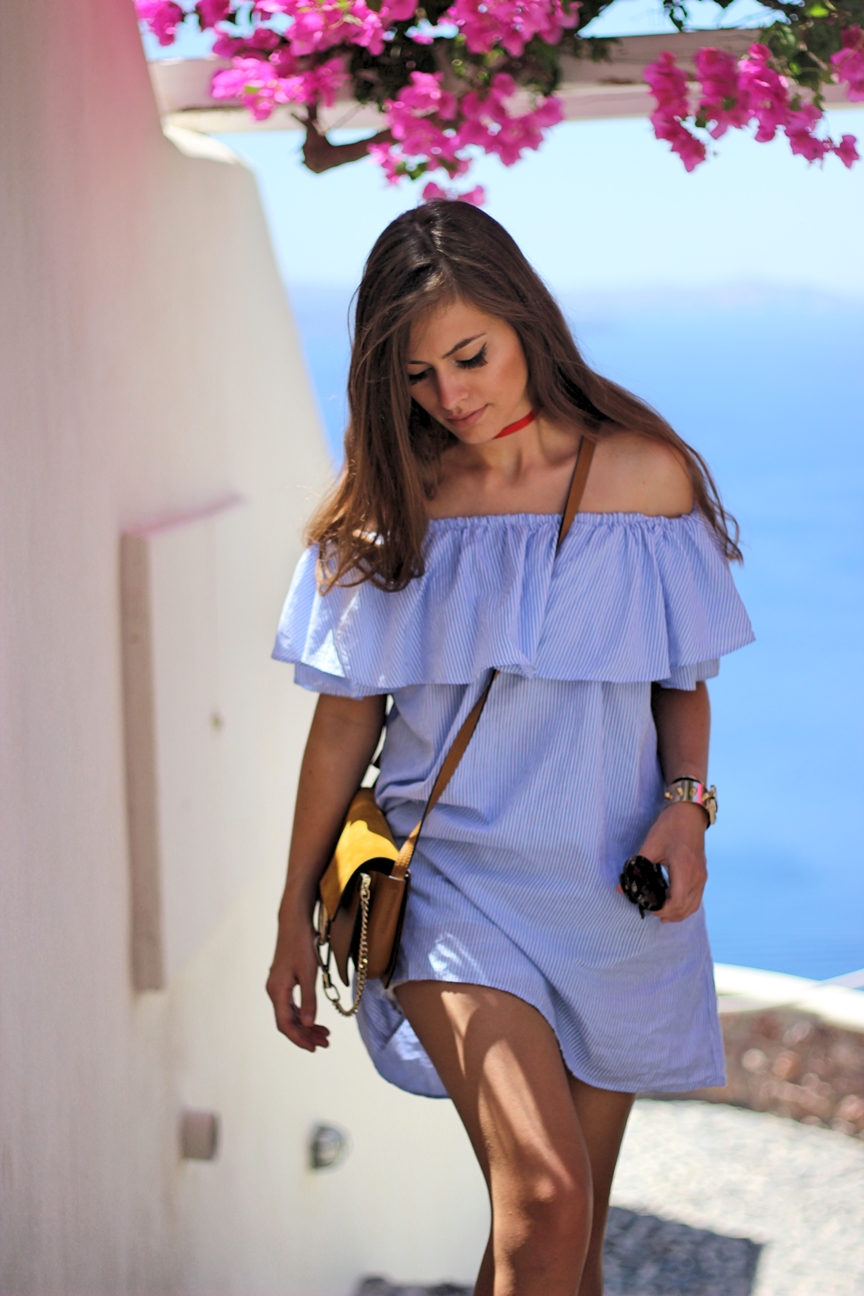 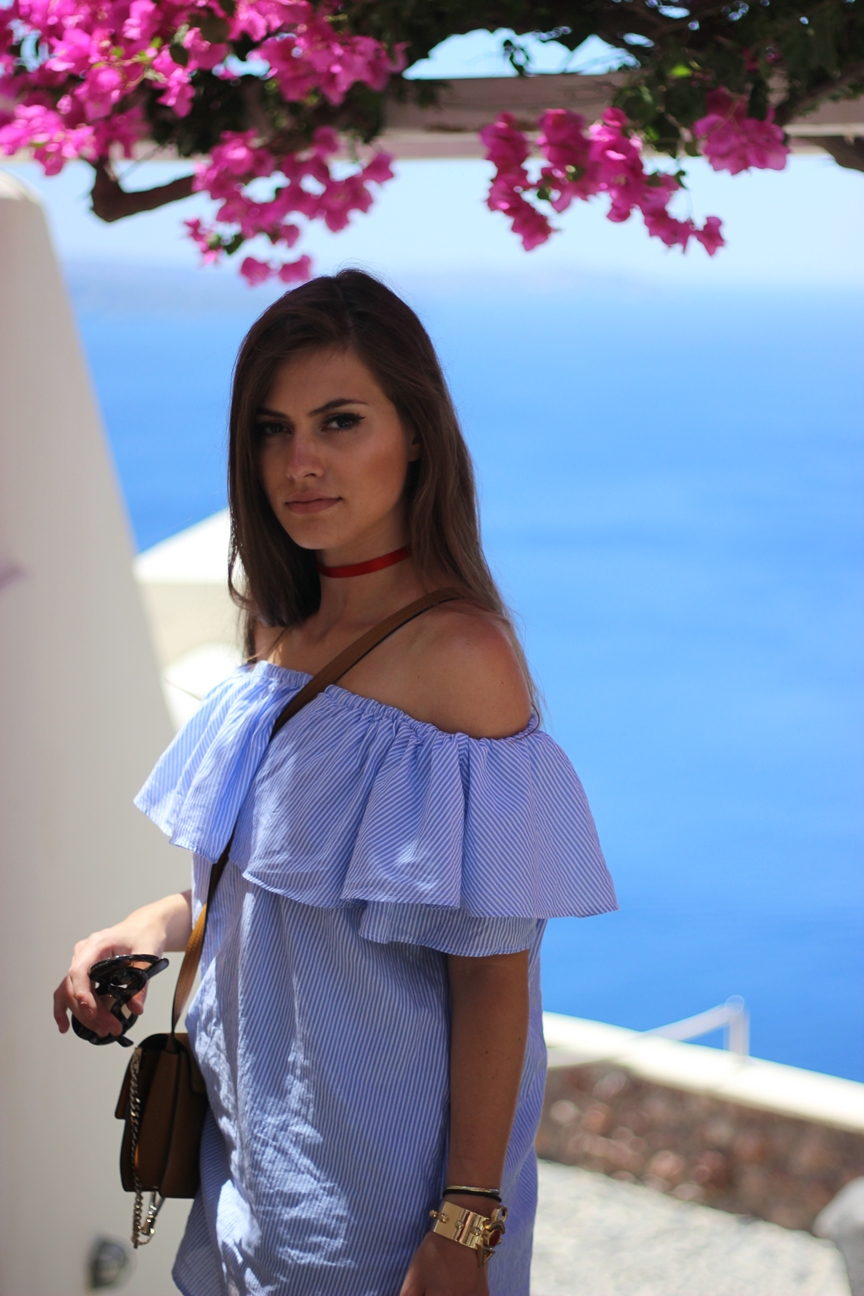 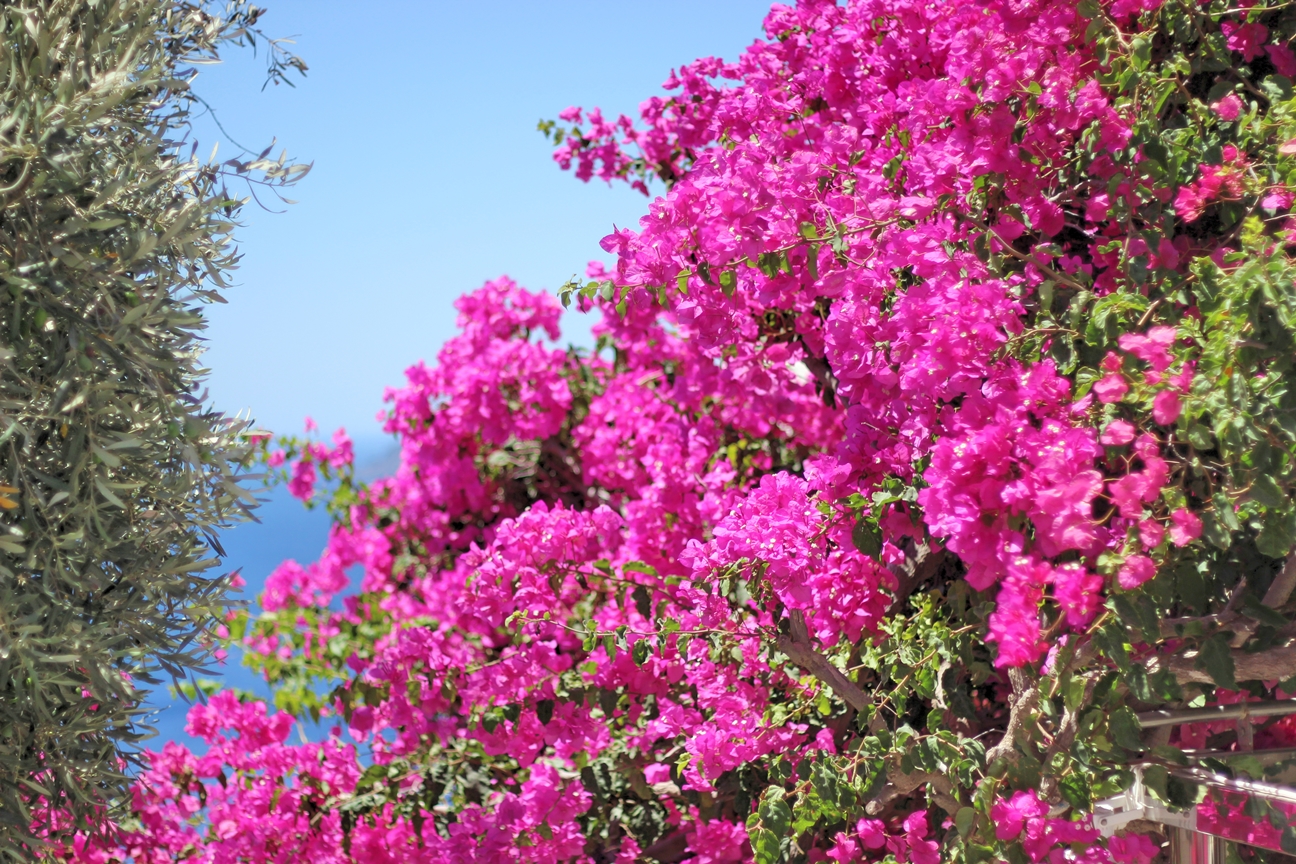 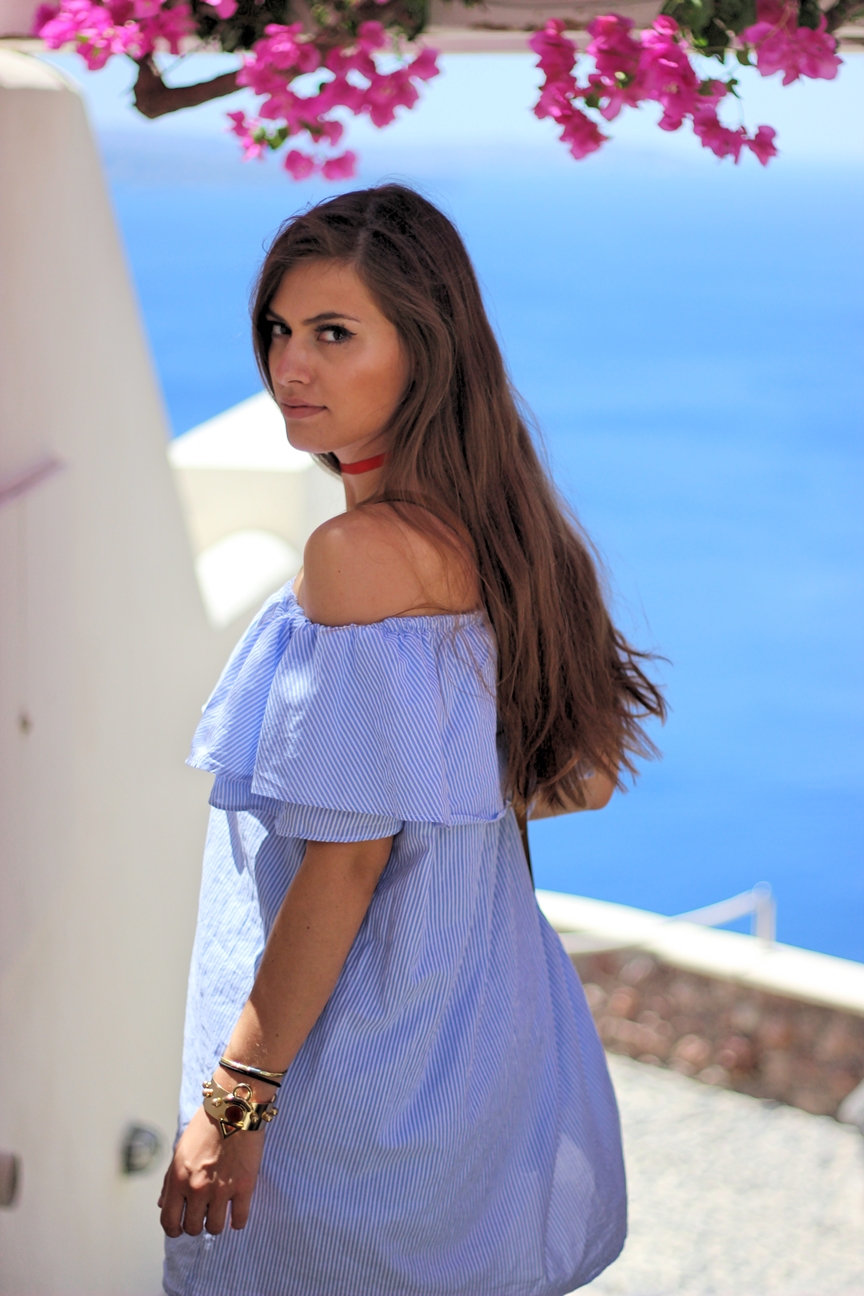 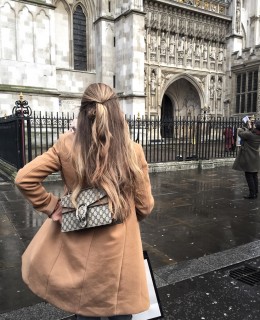 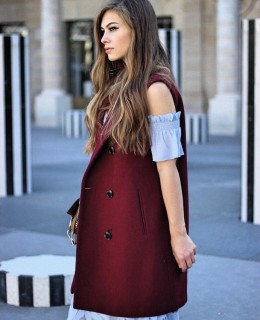 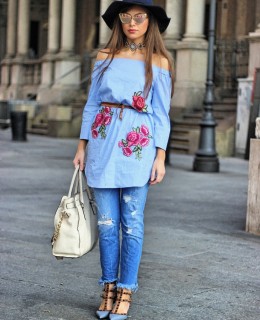